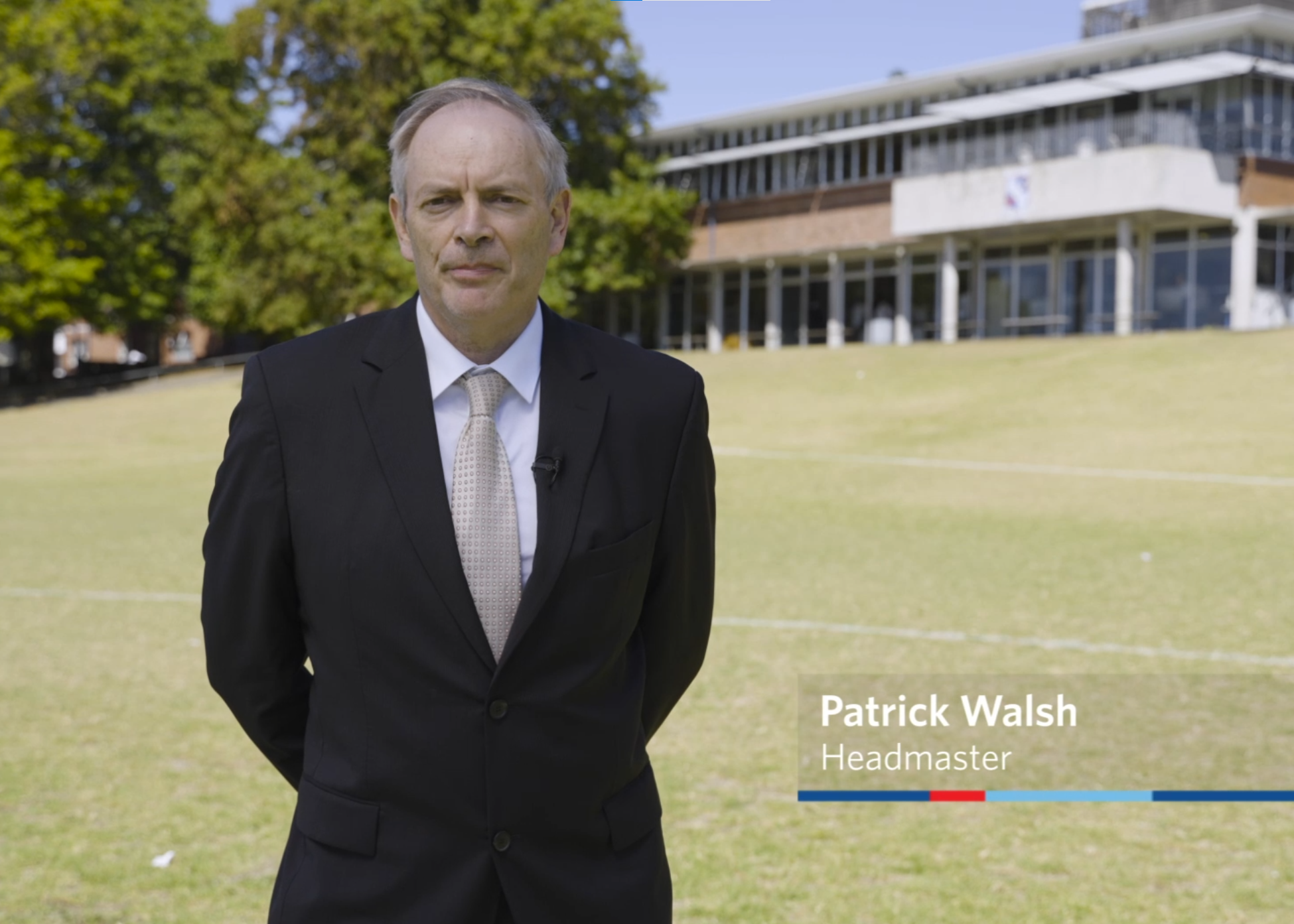 The SHC Board of Trustees are pleased to introduce Mr Patrick Walsh as the newly appointed Headmaster of Sacred Heart College, commencing at the start of Term 2, 2022.

Patrick is strongly connected within our Catholic community and well respected for his contribution to education, in both advisory and governance roles throughout New Zealand and further afield. Patrick is a proven and well-respected educator, and demonstrates an unwavering commitment (both personally and professionally) to the Catholic faith and an appreciation of the importance of Catholic education and its part in shaping our young leaders of tomorrow.

As an old boy of St Paul’s College, Patrick has benefited from a Marist Brothers education and with that, has a deep understanding of our Marist charism.

Patrick brings over 35 years of experience in education, which includes a significant amount of experience in boy’s education of which he is passionate about. This includes most recently, 18 years as a highly effective Principal at John Paul College in Rotorua, which is the largest Catholic co-educational school in New Zealand. Prior to this, Patrick was the Director of Religious Studies at Rosmini College for seven years and Deputy Principal of De La Salle College for ten years.

Other skills Patrick will bring to the role of Headmaster is a genuine and strong appreciation of the importance of biculturalism and multiculturalism, which is demonstrated through the building of a wharenui at John Paul College. He has also lead the Pasifika Project in South Auckland, which sought to lift literacy and numeracy results in Pasifika students across five schools.

We are confident that Patrick will continue on the path to grow Sacred Heart College as a leading Catholic boy’s college in New Zealand.

Brendon Gibson
Chair of the SHC Board of Trustees

I am both humbled and honored to have been appointed as the next Headmaster of Sacred Heart College commencing in Term 2.

At the outset I wish to acknowledge and thank the former Headmaster Mr Steve Dooley for his outstanding leadership and added value to the College. My intention is to continue to support the current strategic direction of the Board and mahi of the staff.

This appointment is in many ways a coming home for me. I am a “Marist Man” myself having been educated in Catholic Marist Boys schools, namely St Columba’s and St Paul's College. I give you my commitment that the Catholic faith and Marist charism will remain strong and vibrant under my tenure. 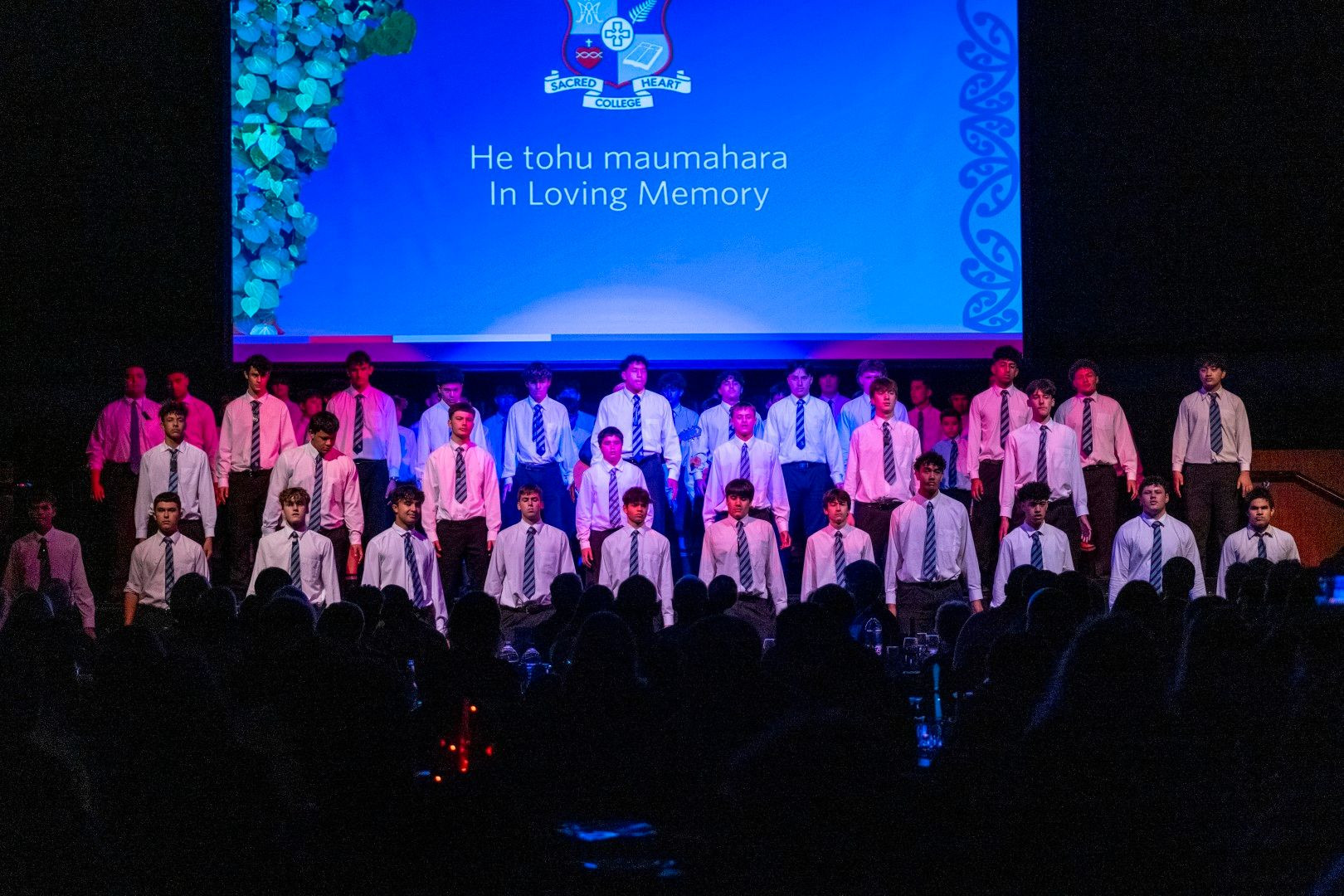 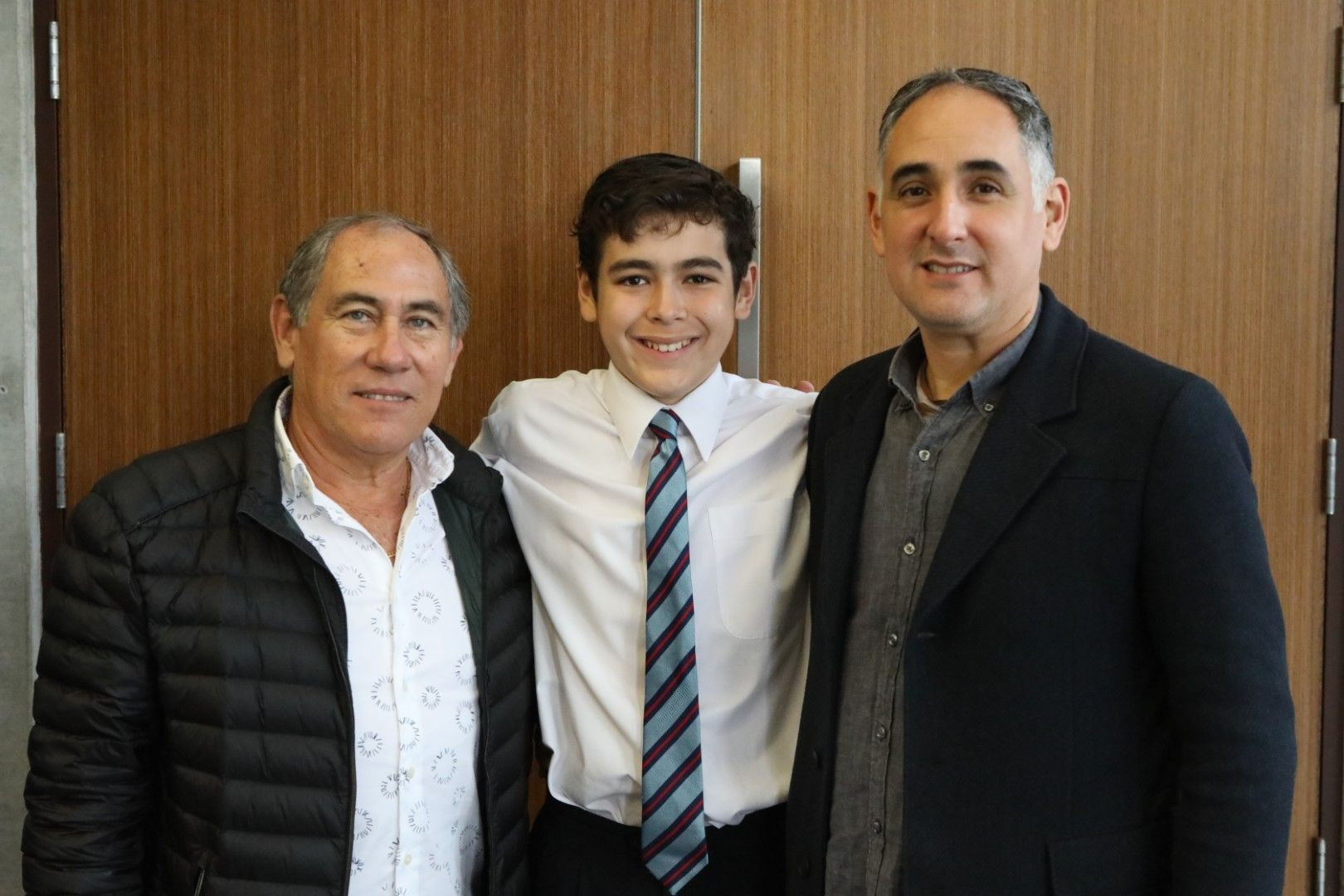