On Sunday 21 June 1903, Sacred Heart College was officially opened as a Catholic day and boarding school. As the first Marist-owned school in New Zealand, the school roll grew quickly and had soon outgrown its capacity for boarders. To cater for its growing roll, a new school was built in Glendowie, opening its doors on 5 June 1955 with a roll of 250 students.

Sacred Heart College has schooled many notable New Zealand citizens since then, including former Bishop of Auckland Patrick Dunn; musicians Tim and Neil Finn, Dave Dobbyn and Mike Chunn; and 24 All Blacks, including former All Black captain Sean Fitzpatrick. Today, the College continues to be recognised for distinctions in Church life, academia, the arts, sport and business.

We are recognised as one of New Zealand’s leading Catholic schools, with a strong Catholic and Marist Special Character. With a current roll of 1,260, our students continue to contribute to a rich tradition of ambition, success and achievement.

St Marcellin Champagnat was born on 20 May 1789, in the hamlet of Le Rosey, France. He was loved for his compassion, conciliatory spirit, cheerfulness, orderly life and agreeable nature. As a young priest, Marcellin had a gift for guiding people in their Catholic faith, and in the wake of the French Revolution, he insisted that there was an urgent need for Marist Brothers to teach the Catholic faith to young men.

The beginning of Marist schools

Marcellin enlisted the help of Jean-Marie Granjon and Jean-Baptiste Audras. Together, they borrowed money to buy a house in La Valla, France, to create the first Marist Brothers school. The school and its teaching community were established on 2 January 1817 – a day which is now honoured as the foundation of the Little Brothers of Mary.

Throughout his life, Marcellin devoted his time to training young men as Marist Brothers. When he died in 1840, the teaching order had 48 establishments and 278 Brothers in France.

The Marist Brothers are now an international religious community located in 78 countries around the world. Each of the 4,000 Brothers is devoted to providing Catholic, Marist and Champagnat education for the young.

We are very privileged to still have Marist Brothers involved with our College. As a Catholic school, we celebrate the feast day of St Marcellin Champagnat on 6 June every year – the anniversary of our founder’s death.

The spirit and values of St Marcellin Champagnat live on through the Marist Brothers, who still have a presence at the College, in the school, and in retirement. Throughout our school, there is a genuine bond between past and present students, their families, the Marist Brothers and staff both present and past. 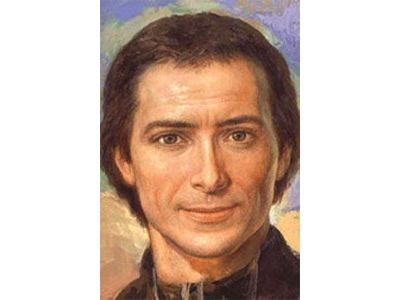 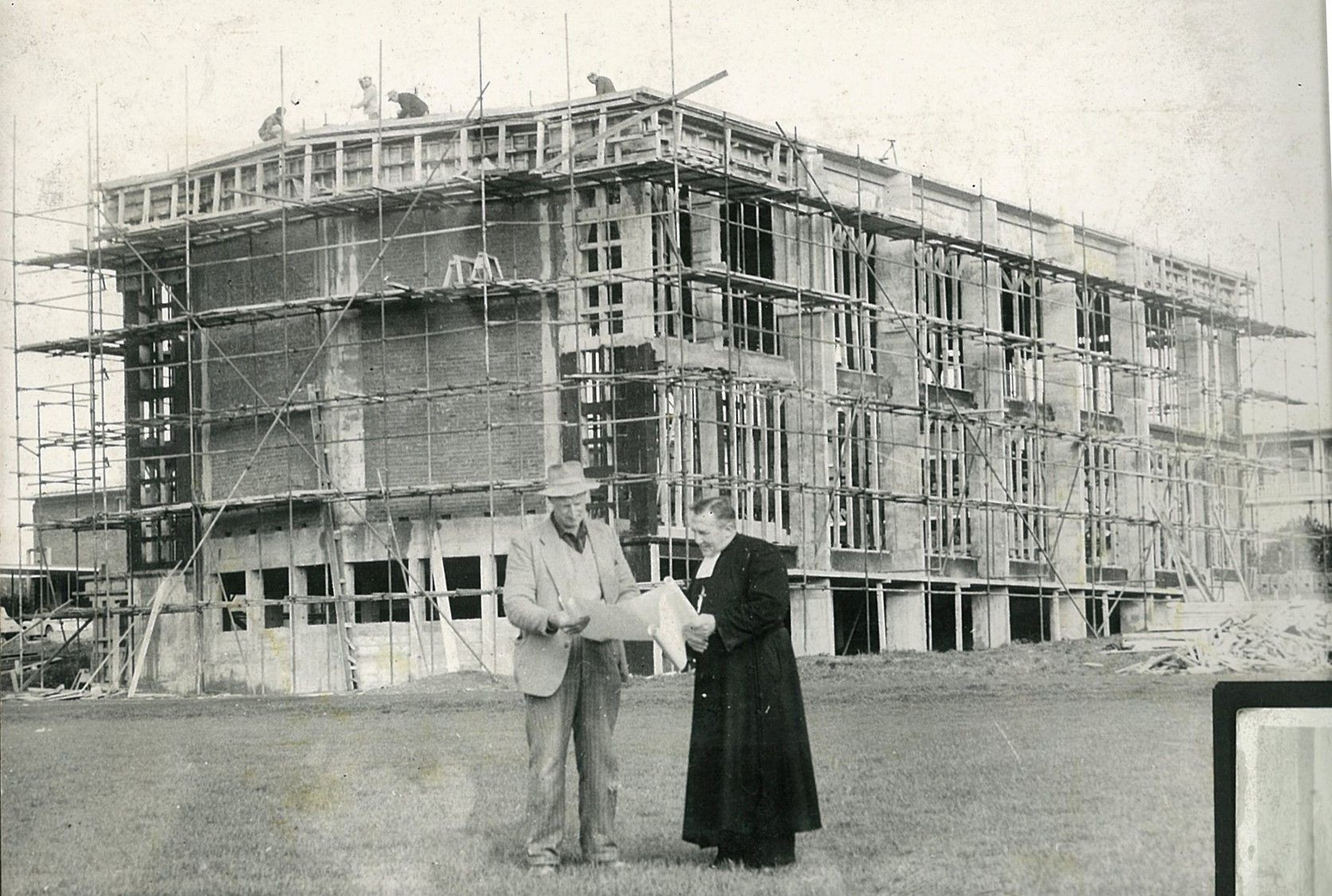 Our school crest and motto were both adopted by the Brothers in the early years of Sacred Heart College. The College Motto translates as “take courage, and act manfully.” It comes from the Old Testament, a passage in the first book of Kings (2:2,2):

“The Days of David drew nigh that he should die, and he charged his son Solomon, saying ‘I’m going the way of all flesh. Take courage and show yourself a man’.”

The College colours are Cambridge and Oxford blue – the liturgical colours for the Virgin Mary – and red, the colour of the Sacred Heart of Jesus Christ. The silver fern represents our loyal members of the College community in Aotearoa, and the open Bible is a reminder of the Christian basis of the College – our values are those of Jesus Christ as expressed in scriptures and our worship and lived within the Catholic tradition.

In the centre of the crest is the cross, which symbolises Jesus Christ himself. He is the centre of all Christian life and the heart of all that we do.

The stylised 'M' of the Marist Brothers, with a crown of 12 stars, symbolises the appearance of the Virgin Mary at Lourdes, France. It highlights her importance in the life of St Marcellin and the Brothers, who were founded at La Valla, near Lyon in the South of France. The heart represents the Sacred Heart of Jesus, and the crown of thorns and the cross symbolise Christ’s sufferings for all. 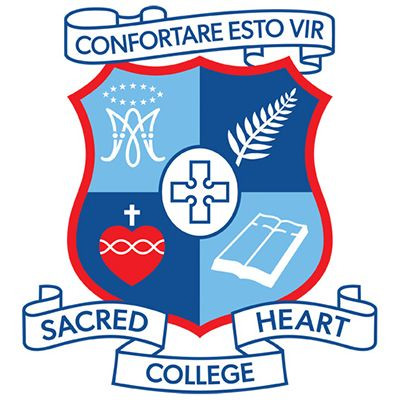 At Sacred Heart College, we are committed to making boys into courageous Catholic Marist men. Since the College was established in 1903, the vision and values of St Marcellin Champagnat have driven our students and staff to be leaders in their Catholic faith and share the Marist spirit with the wider community.

Enrolment Applications
Get in touch